Book: The Cross in the Sand

The Cross in the Sand, the story of the early centuries of the Catholic Church in Florida.

Illustrated with maps and rare old sketches and photographs.

The story of the early centuries of the Catholic Church in Florida, the oldest establishment of the Christian faith in the United States, is one of the most remarkable in Florida’s more than 400 years of history. Michael Gannon first traces Florida’s discovery by Catholics, their subsequent explorations, the Spanish settlements, and the evangelization of the Indians, followed by the tragic end of the missions and the temporary collapse of Catholic ascendancy during the British period. The story continues with the reappearance of Catholicism among Minorcan immigrants; the establishment by the Church of Florida’s (and the nation’s) first schools and hospitals; the schism of the St. Augustine’s Church Wardens in the 1820s and 1830s; the arrival of Florida’s first bishop, Augustine Verot, in 1858, and beyond.

Across these pages stride Indians from the woods and shores; priests, conquistadors, and statesmen; Spaniards and Minorcans, Unionists and Confederates, mothers and nuns, the rich and the poor, the innocent and the repentant.

Illustrated with maps and rare old sketches and photographs,  The Cross in the Sand is as exciting and easy to read as a novel. The book’s literary grace is matched by its historical authenticity, because Gannon has used all available manuscripts as well as the best secondary sources of this and past centuries.

Our Most Popular Products 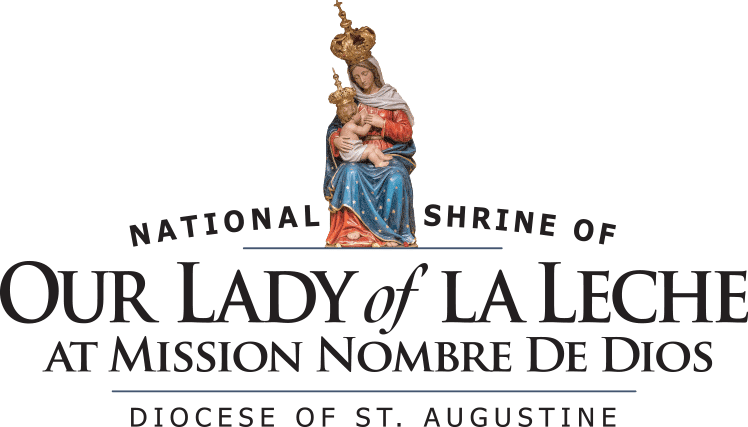